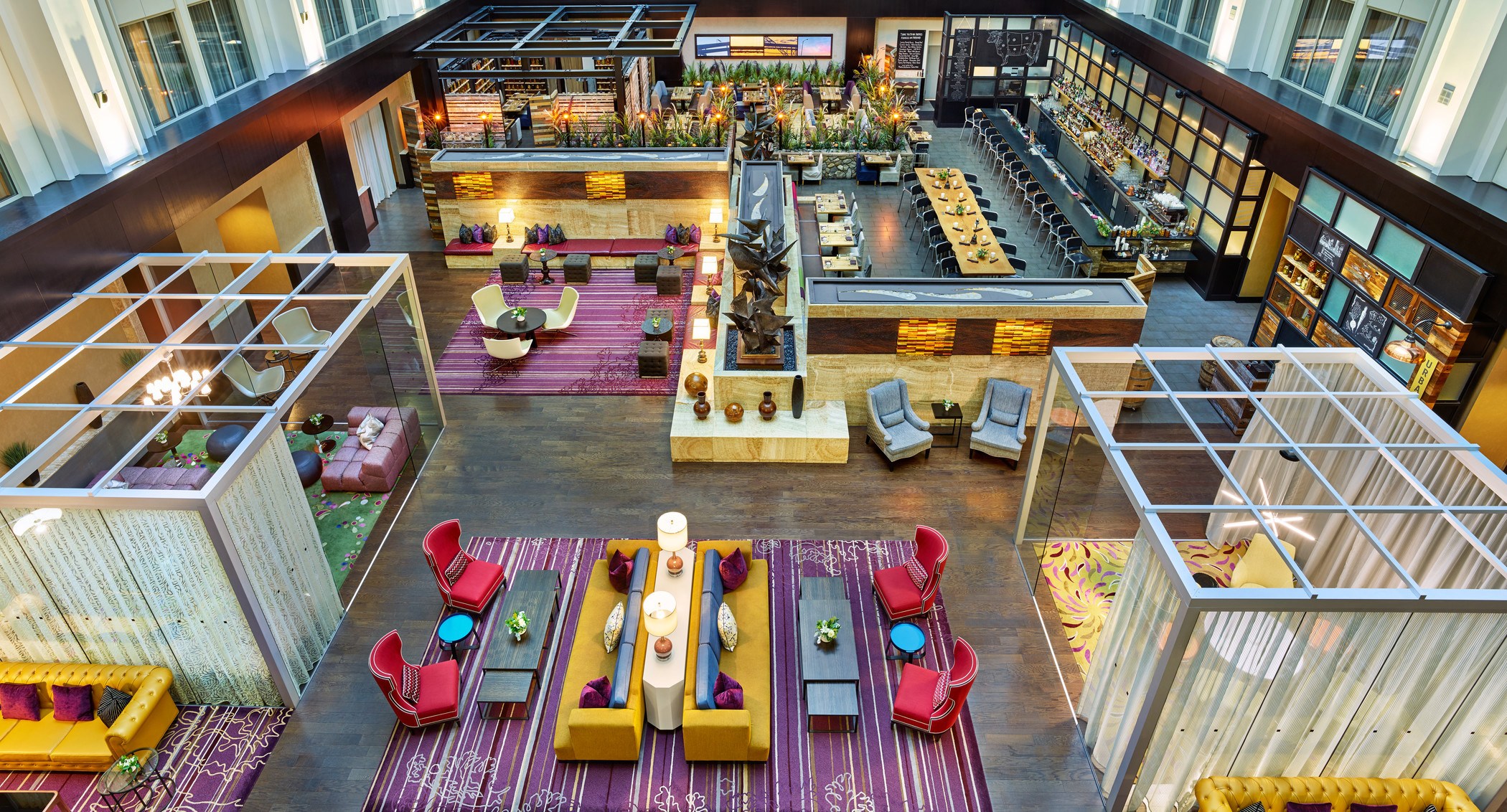 Diverse History Of The Nines

We’re proud of our rich and diverse history at The Nines. The original building was created in 1909.

Flocked in glazed terra cotta, the original 15-story building was created in 1909 and served as the flagship store and headquarters for Meier & Frank, once heralded as the largest retailer west of the Mississippi. 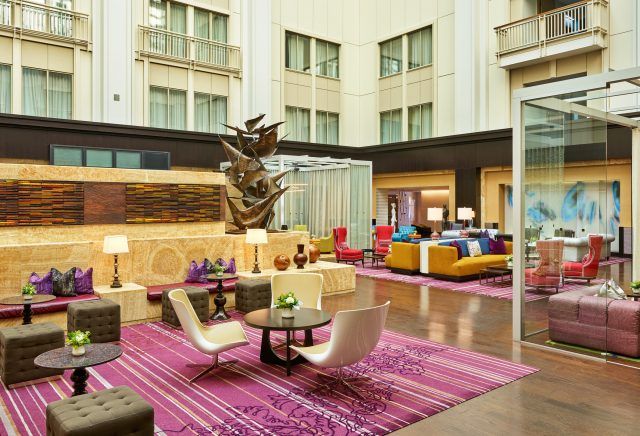 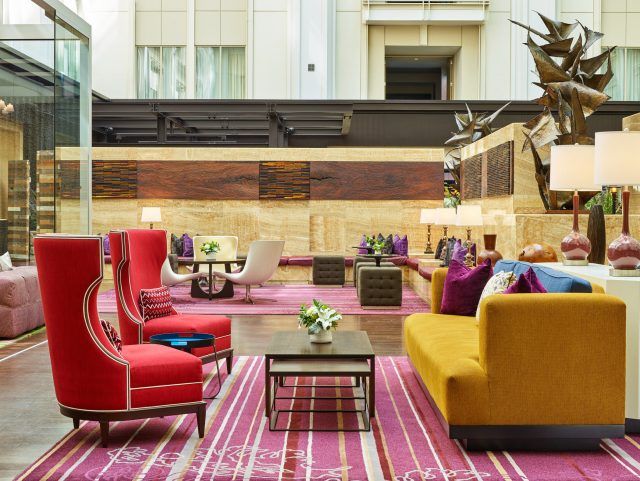 For decades, the retail dynasty created by Aaron Meier and Sigmund Frank was a long-standing hub of commerce for Portland. This iconic monument featured the first escalator installation in Portland and, in 1922, also functioned as the studio for Meier & Frank’s very own radio station. As the premier department store in Portland, clientele would often dress up to look their very best, as this was (and still is) the place to see and been seen. At its peak, the Meier & Frank building had a pharmacy, a pet store and a deli. Meier & Frank was also Clark Gable’s place of employment before he became a famous actor.

Transformation into a Luxury Hotel

In 2005, the building began its transformation into a luxury hotel. The original exterior was retained, while a seven-story light-filled atrium was created to best access beautiful views and natural light. The architects created a nostalgic, modern approach infusing elements from the worlds of art and fashion, as well as, eclectic nods to the Meier & Frank’s retail past. In line with our sustainable values, the building is also LEED Silver Certified.

The name “the Nines” was created in homage to the Meier & Frank Building’s roots as a beacon of “dressed to the nines” fashion. Like the original Meier & Frank, we remain dedicated to providing impeccable service and an elevated experience.

Join us on social media and discover news, events, deals and more.